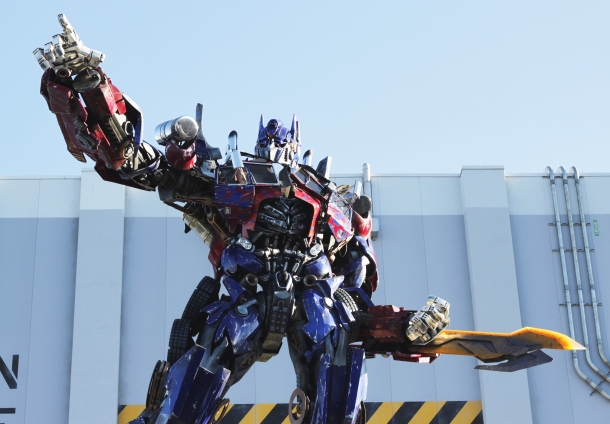 Three leading architecture firms BIG, MVRDV and Snøhetta will fully merge together by the end of 2017 to form one giant Transformer.

Having previously competed against each other in numerous design competitions, the firms are now deciding to pool their strengths and robotic bodies together into one giant Super Robot, working together to rule the architectural world.

Sources state that Herzog and de Meuron were almost a part of the Super Robot, but the trio of firms stuck with their inspiration, Optimus Prime,  who is made up of just three rather than four components.

It is not yet known whether our new architectural Transformer overlord will be a benevolent one, but Bespokey would like to officially state right now that we warmly welcome the forthcoming Pritzker-worthy Super Robot to the world.