For those in architecture, downtime is a valuable thing, and when entertainment doubles as education, we say yaaaaaaaaay!! Surprisingly, a good number of romcoms are in fact also super architecturally informative, if you just pretend:

Remember in Sleepless in Seattle, when you pretended Meg Ryan was an architect? Well, why not do that again and pretend she’s an architect in Kate and Leopold too! This design-savvy romcom also takes us to old-timey London where Hugh Jackman time travels from, so it’s also a great movie for old-timey architecture, I guess!

Love Actually? More like Architecture Actually, am I right!? Need I say more?? I don’t think so!! 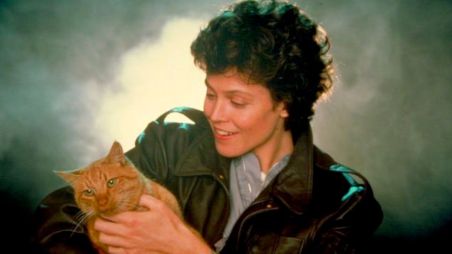